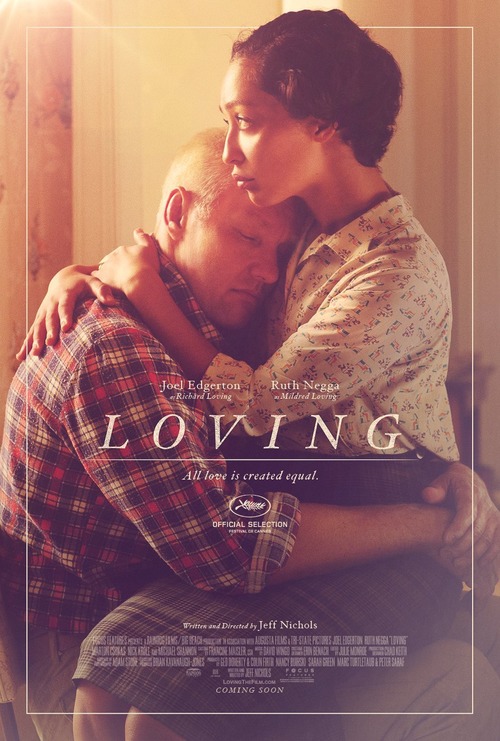 7.0
In 1958 Richard and Mildred Loving were simply living their lives when the married couple was ripped apart and put on trial by their local police. Their crime? Marrying one another. Richard, a white man, and Mildred, a black woman, were victims of the laws of their time, told they were breaking a 1924 law that prevented interracial marriage. They would be given a lawyer by the ACLU as they fought simply to love who they loved while the South watched the times slowly change.
MOST POPULAR DVD RELEASES
LATEST DVD DATES
[view all]