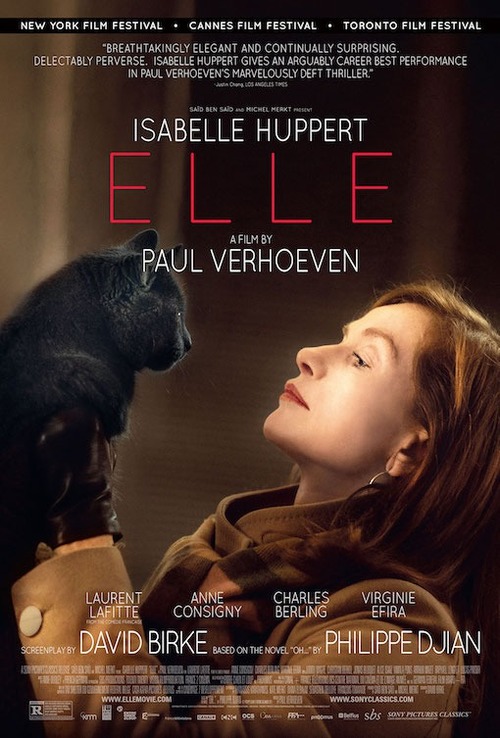 7.1
Michele Leblanc is the head of a successful video game company. Even with everything on her plate, she still seems unbreakable, until she is raped in her home by an unknown assailant. During a dinner with her friends, Michele tells them of her assault. She begins receiving anonymous text messages from her attacker and believes that these are threats that he may strike again. Michele is determined to find her attacker and begins stalking him.
MOST POPULAR DVD RELEASES
LATEST DVD DATES
[view all]