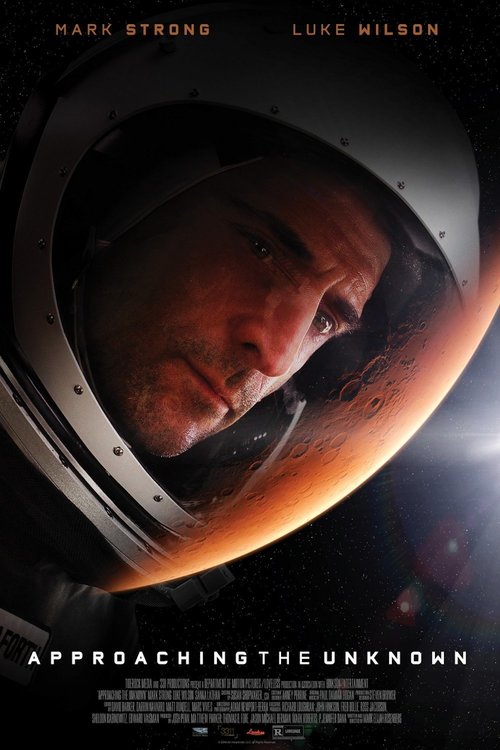 4.8
Capt. William Stanaforth, the first colonizer to Mars, is making the one-way, nine-month space flight alone -- and that suits him just fine. Having perfected a process to draw water from dirt, he was selected to prepare a colony for others to follow. En route Stanaforth is met with physical challenges, like the failure of his water filtration system, and emotional challenges, due to the enormity of what he is undertaking and time for self-reflection. Pressure to get things working weigh on Stanaforth as more colonists, led by Emily Maddox, follow just a few weeks behind and he alone must prepare the way for them.
MOST POPULAR DVD RELEASES
LATEST DVD DATES
[view all]