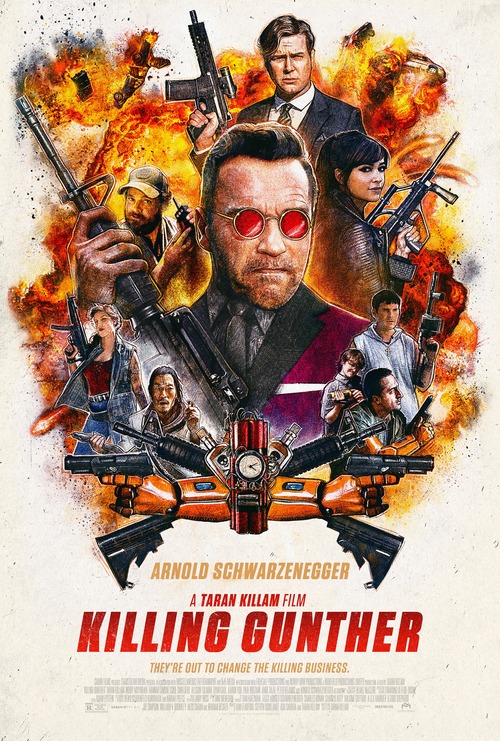 4.8
In the world of murder and intrigue known to professional assassins, Gunther is considered the king. He is a master of all forms of the killing arts. A lot of other assassins look up to him. On the other hand, there are plenty of assassins who want to make a name for themselves by toppling the king from his throne. After one of these hit men fails horribly to such a degree that he's ridiculed constantly for his failure, he decides to hire a team of up-and-coming assassins to help him in his quest. The destruction and chaos that follows is only the beginning of what happened when they tried to take on Gunther.
MOST POPULAR DVD RELEASES
LATEST DVD DATES
[view all]