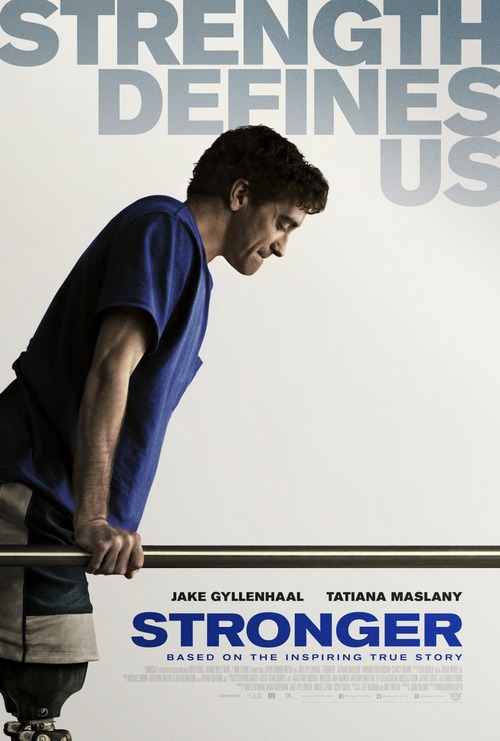 6.9
The Boston Marathon bombing affected everyone in the city, but some were at the epicenter of the crisis. As one survivor struggles to deal with the emotional and physical scars with which he has been saddled, he is also tasked with the seemingly impossible job of helping the police to bring the bomber to justice. Focusing on his strength and summoning up any ounce of resiliency he has left in his body, this man will come face to face with all of his demons.
MOST POPULAR DVD RELEASES
LATEST DVD DATES
[view all]