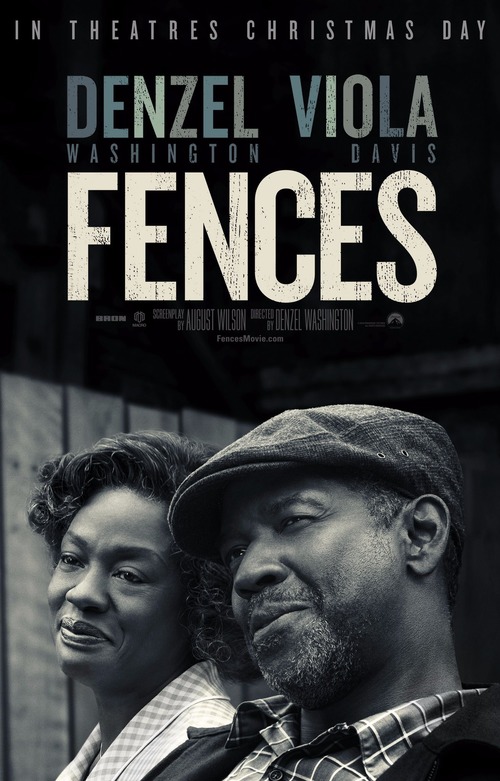 7.2
This film features an African-American husband and father grappling with many issues, including race relations, as he raises his family in 1950's Pittsburgh. Originally a 1983 Broadway play starring James Earl Jones, it was reprised in 1987 starring Denzel Washington. It was the sixth in a series of ten 'Pittsburgh' plays which explored the evolution of experience in the African-American community. The film adaptation promises to be as rich, raw, and moving in its presentation. It is a commentary on our own times, an intense family drama, and an allegory about how - and why - we keep our boundary lines.
MOST POPULAR DVD RELEASES
LATEST DVD DATES
[view all]