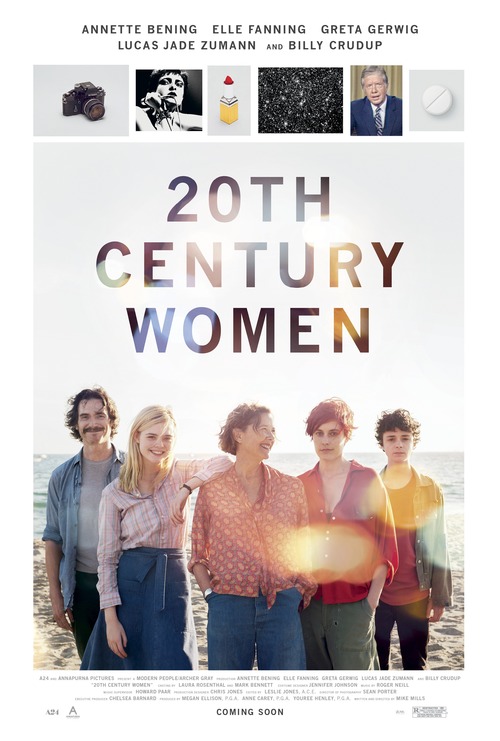 7.3
The 1960s saw the Sexual Revolution bring sexual freedom and choice in a world that was already drastically changing. Through the 70s this revolution spread from the college campuses and into middle America and the suburbs, changing lives in a way few had imagined. 20th Century Women is the story how three women were changed when they decided to leave traditional values behind and search for their true selves in a place that always seems to be the place to push societal norms Southern California.
MOST POPULAR DVD RELEASES
LATEST DVD DATES
[view all]