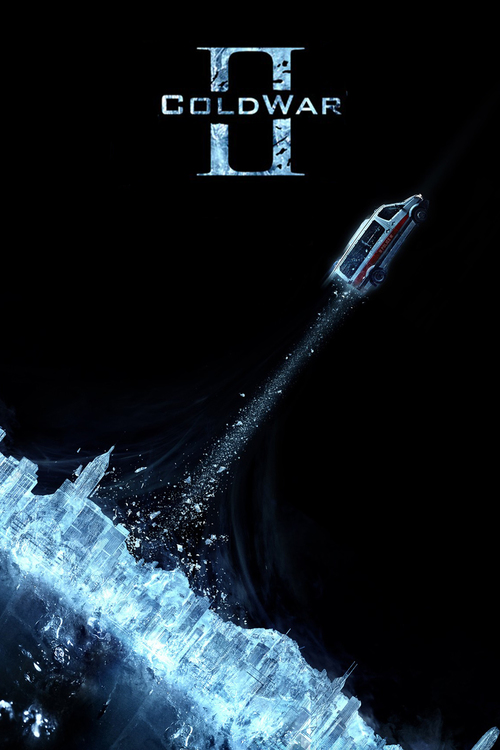 6.7
After his previous adventure, Sean Lau is now employed as the Police Commissioner. His life gets torn apart though when his wife and daughter are the target of a kidnapping. Unable to save them on his own, Lau has to turn to an unexpected place for help. He asks his former rival, a now retired officer, Waise Lee, to work with him to find his family and get the bad guys.
MOST POPULAR DVD RELEASES
LATEST DVD DATES
[view all]