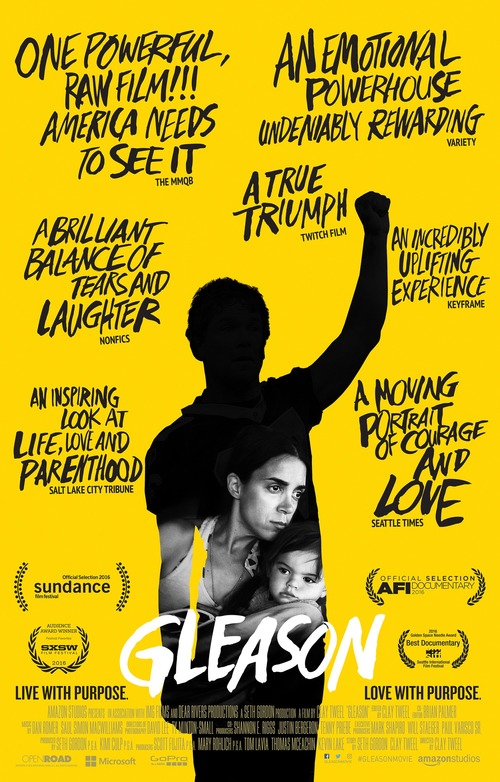 8.4
A retired professional football player gets a soul crushing diagnosis that everyone fears when he is told that he has ALS or Lou Gehrig's disease. The illness' rapid destruction of the player's nervous system gives him little time to create a video diary to his unborn child that he will never see grow up and help his family and friends raise money for research in finding treatment and a cure for the disease.
MOST POPULAR DVD RELEASES
LATEST DVD DATES
[view all]