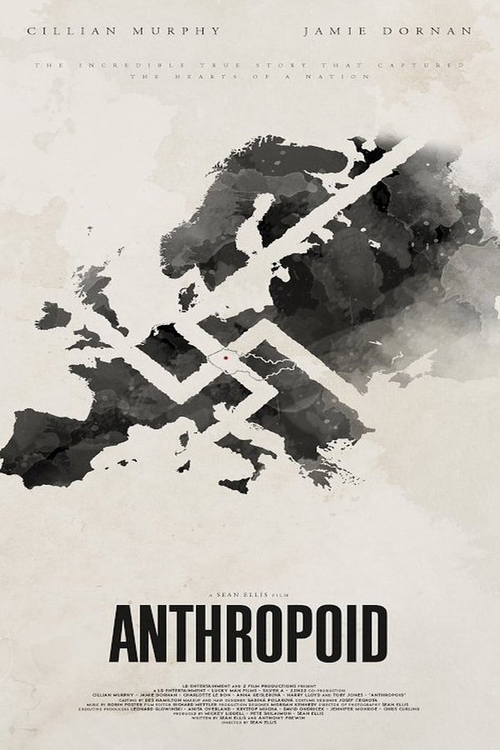 R History, Thriller, War
The products below contain affiliate links. We may receive a commission for purchases made through these links.
POSTERS
‹ ›

7.2
The true story behind Operation Anthropoid, the World War II mission to take out SS General Reinhard Heydrich. Heydrich was the man behind Hitler?s Final Solution, the extermination of an entire nation of people, and he was third in command of the massive Nazi forces in Europe. When he led those same Nazi forces to occupy Czechoslovakia, a few exiled soldiers planned their own secret mission to end his terrible reign in their country.
MOST POPULAR DVD RELEASES
LATEST DVD DATES
[view all]