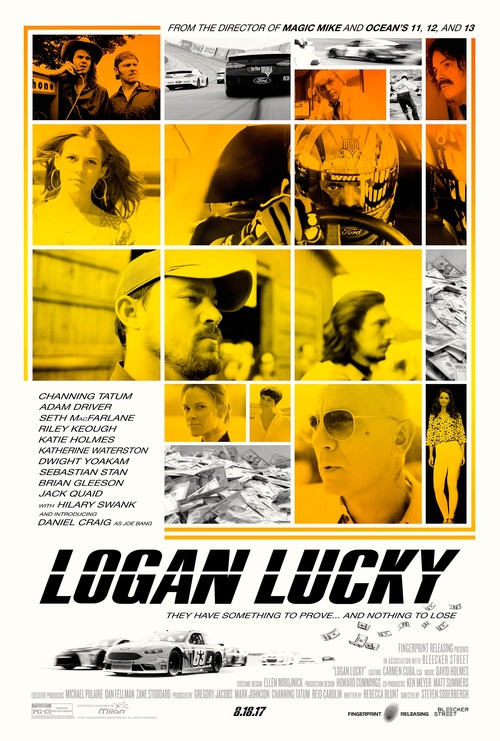 7.0
During a popular NASCAR race in North Carolina, two brothers try to pull off the ultimate heist. Their actions do not go unnoticed, and a lot of trouble follows the two. Others who care about the brothers see how the other half lives and how the other half steals. Even as they are trying to evade capture and detection, they have to face each other and find a way to get along. The sibling rivalry flares up between them, which could result in a major rift. The brothers must decide whether to work together or turn against the other one.
MOST POPULAR DVD RELEASES
LATEST DVD DATES
[view all]