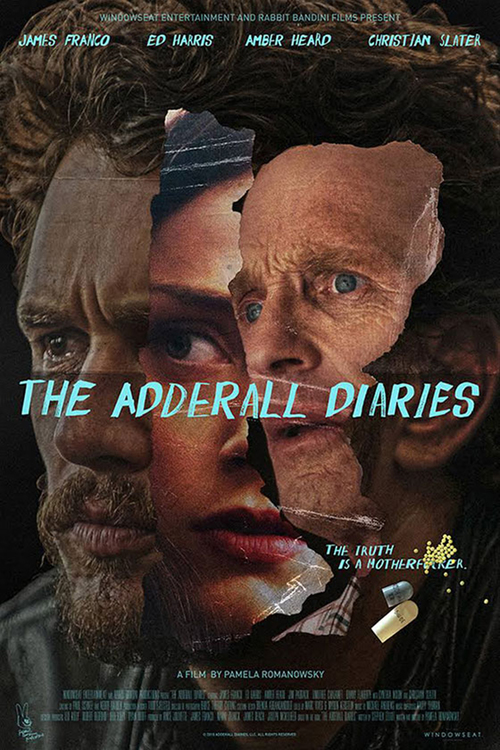 5.2
Stephen Elliott is an author who is struggling to write his next book because he is having extreme writer's block. When Hans Reiser, a renowned computer businessman, is murdered, Stephen feels compelled to start investigating the case. The famous businessman's murder reminds Stephen of his own dark past, and eventually Stephen ends up getting back in touch with his estranged and formerly abusive father. Old traumas are brought up as Stephen becomes pulled into the murder investigation, yet when he meets an interesting and mysterious woman, a new romance begins to blossom.
MOST POPULAR DVD RELEASES
LATEST DVD DATES
[view all]