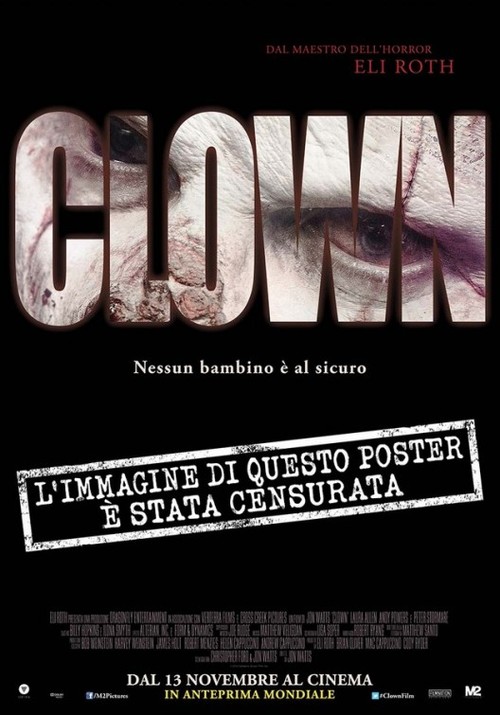 5.7
A boy's birthday celebration almost gets ruined because the painted face entertainer they hired cancels, but his dad surprisingly finds a whimsical suit that will allow him to become the entertainer of the party. The celebration soon turns tragic when he realizes that there is something peculiar about this suit, which turns out to be a curse that won't let him take it off. He frightfully turns into someone who devours little children, and all things after that go even more horribly wrong.
MOST POPULAR DVD RELEASES
LATEST DVD DATES
[view all]