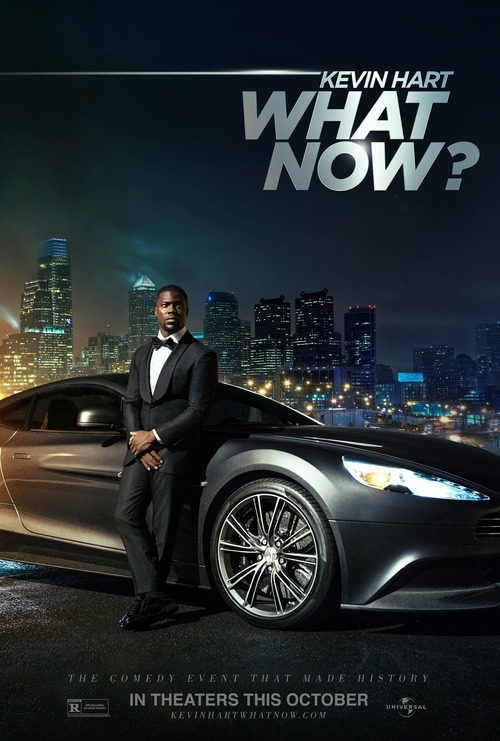 R Comedy, Documentary
The products below contain affiliate links. We may receive a commission for purchases made through these links.
POSTERS
‹ ›

5.9
Powerhouse comedian Kevin Hart lights up his hometown of Philadelphia with a unique brand of observational comedy. In front of a whopping 50,000 fans at Lincoln Financial Field, Hart lets loose with his hilarious take on the world around him. No subject is too taboo for this Philly native to tackle. Whether he's talking about modern dating or the hazards of the digital age, Hart's astute opinions are always delivered with heartfelt hilarity and a dose of realism.
MOST POPULAR DVD RELEASES
LATEST DVD DATES
[view all]