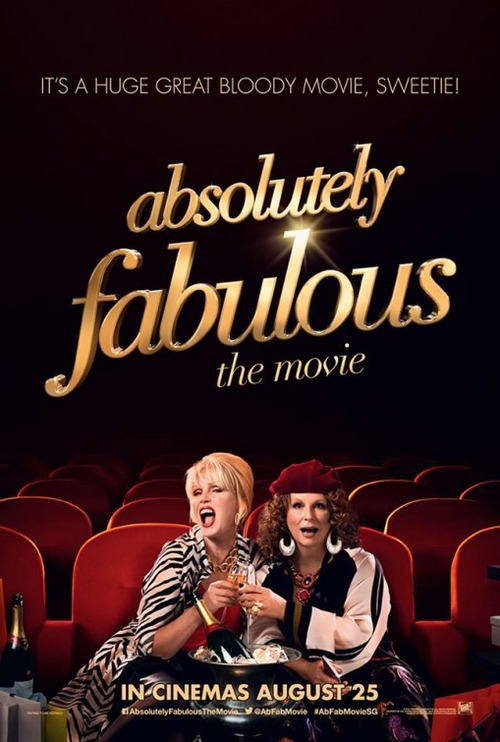 5.8
When Edina and Patsy get together, nothing can stop the two women from having an amazing time. After all, there's a reason why they're a staple on the social scene. With a propensity for living it up and partying with purpose, these ladies know how to make a real impression. But sometimes life can throw an unexpected curveball, and this is what happens when an incident at a party leads to these heroines being embroiled in scandal. Once they retreat to the French Riviera to lick their wounds, they create a plan that will make their lives fabulous once again.
MOST POPULAR DVD RELEASES
LATEST DVD DATES
[view all]