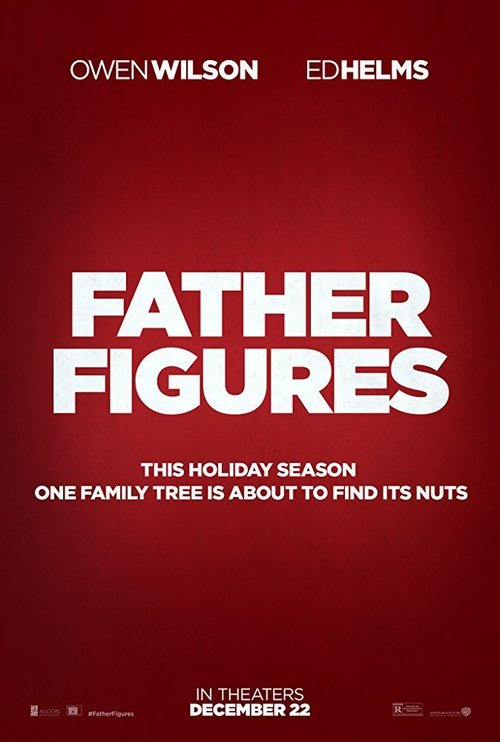 5.5
Two brothers, Kyle and Peter, learn that their mother Helen lied to them about their origins their entire lives. Their father, who she told them had died when they were too young to remember him, never actually existed. Instead, Helen used the story to cover up the fact that she had no idea who their father might actually be because she had slept around in the 1970's with different rich celebrities and powerful men. Kyle and Peter decide that the only way to find out the truth is to track down each of these men on a cross-country road trip.
MOST POPULAR DVD RELEASES
LATEST DVD DATES
[view all]