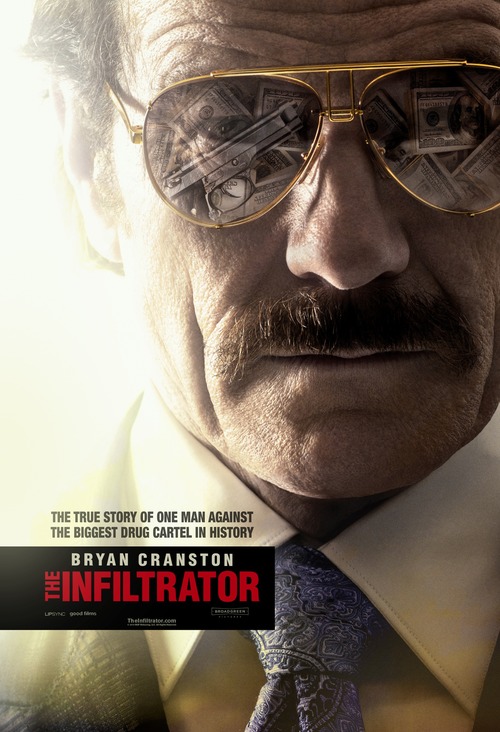 R Crime, Drama, Thriller
The products below contain affiliate links. We may receive a commission for purchases made through these links.
TRAILER

7.0
In 1986, U.S. Customs Service undercover officer Robert Mazur believes that he can retire his role as a gang infiltrator until orders from the White House require him to go after Pablo Escobar. As Bob Musella, an expert money-launderer, Robert infiltrates the cartel and learns all too soon that the job is more complicated than he imagined. He's tied to a crazy partner and then fake married to a rookie agent. When he's forced to commit murder, Robert realizes that he has no choice but to stay under to try to bring down one of the biggest cartels in history.
MOST POPULAR DVD RELEASES
LATEST DVD DATES
[view all]