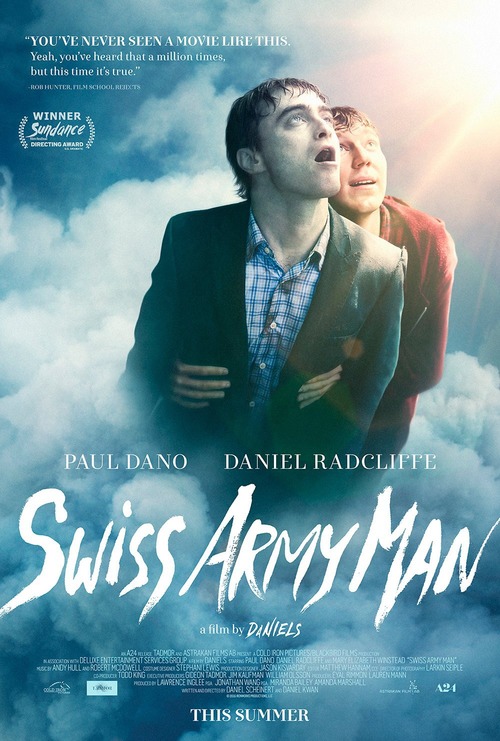 R Adventure, Comedy, Drama
The products below contain affiliate links. We may receive a commission for purchases made through these links.
POSTERS
‹ ›

6.9
When Hank is accidentally stranded on a deserted island, he is so full of despair that he is about to kill himself. However, Hank discovers a corpse that has washed up on the beach, and in his loneliness, he starts to befriend the corpse. Hank names his imaginary friend Manny, and is shocked to discover that the corpse is able to talk and seems to have other supernatural abilities. Though Hank is not sure if he has finally gone insane or the corpse is actually paranormal, he may be able to get home with the help of his new friend.
MOST POPULAR DVD RELEASES
LATEST DVD DATES
[view all]