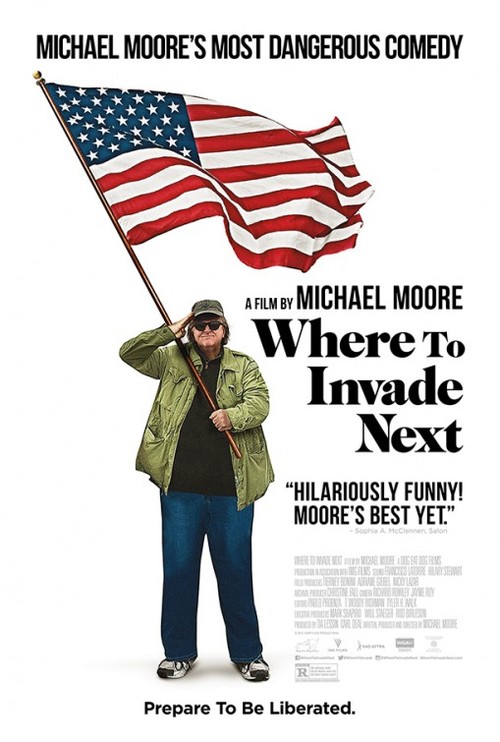 7.5
In the latest in Michael Moore?s biting satires, the filmmaker travels the world to take aim at what he perceives are America?s foibles. Moore spends the movie ?invading? other countries to how social services are administered in those countries and compare them to the United States. Whether its work, education, health care, sex, or equality, Michael Moore gives his own unique take on how American could do things better. Much of the time to the confused wonderment of the local populace. Follow Michael as he plants the American flag around the world, or at least in countries whose name he can pronounce.
MOST POPULAR DVD RELEASES
LATEST DVD DATES
[view all]