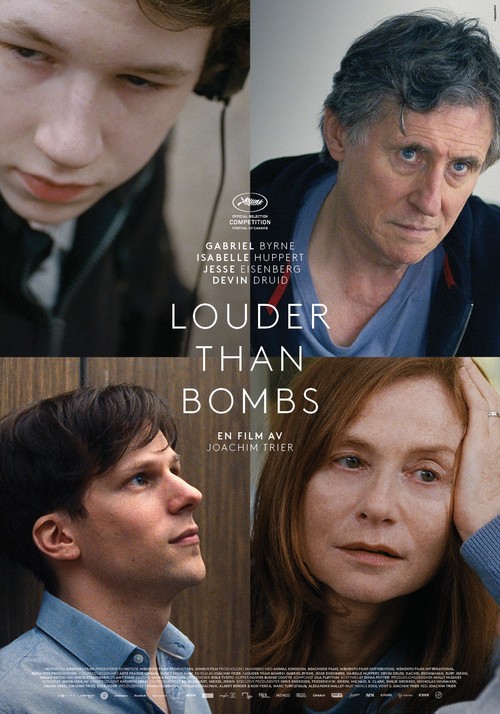 6.7
Three years after a husband of two sons loses his wife, who is a great photographer, there is a future art showing planned to celebrate her life. This event brings her older son back home and forces him to spend more time under one roof with his father and standoffish younger brother. His father is determined to finally connect with his two sons after such a long period of time. Unfortunately, they find themselves struggling because of how differently they remember her.
MOST POPULAR DVD RELEASES
LATEST DVD DATES
[view all]