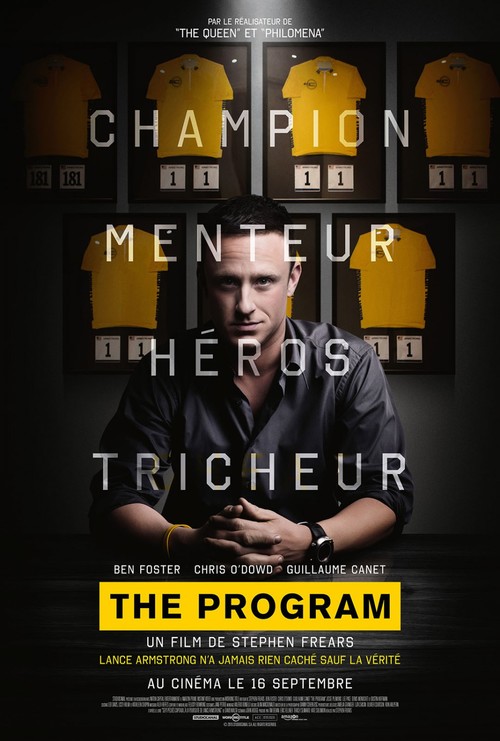 6.5
A cyclist, Lance Armstrong, is being deified as the greatest cyclist in the history of the sport and possibly the greatest athlete of all time as he wins seven consecutive Tour de France titles as s survivor of prostate cancer. One journalist believes that he has not done this by following the rules and goes in search of evidence that Armstrong has been cheating. As the journalist begins to find clues to Armstrong's lies and cover-ups, the facade of the athlete begins to crumble and the horrible truth of his accomplishments are exposed.
MOST POPULAR DVD RELEASES
LATEST DVD DATES
[view all]