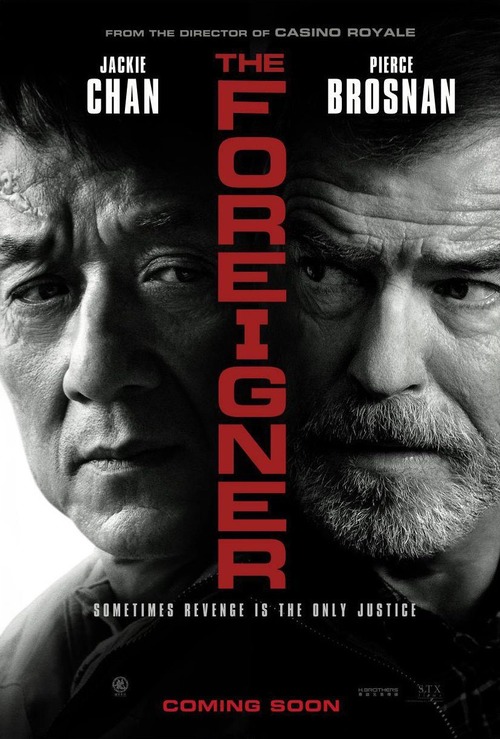 7.1
Right after Ngoc Minh Quan, a London businessman, drops his daughter off at public establishment to meet up with friends, a bomb goes off and shatters Quan's world by taking his daughter from him forever. Quan seeks out a local official, Liam Hennessey, who he knows has past ties to terrorists to try to find out the names of the killers. Hennessey though claims that he doesn't have answers. Convinced that Hennessey is lying to him, Quan uses skills gained from a hidden past to collect evidence and terrorize Hennessey. Quan is a good man, but he wasn't always one.
MOST POPULAR DVD RELEASES
LATEST DVD DATES
[view all]