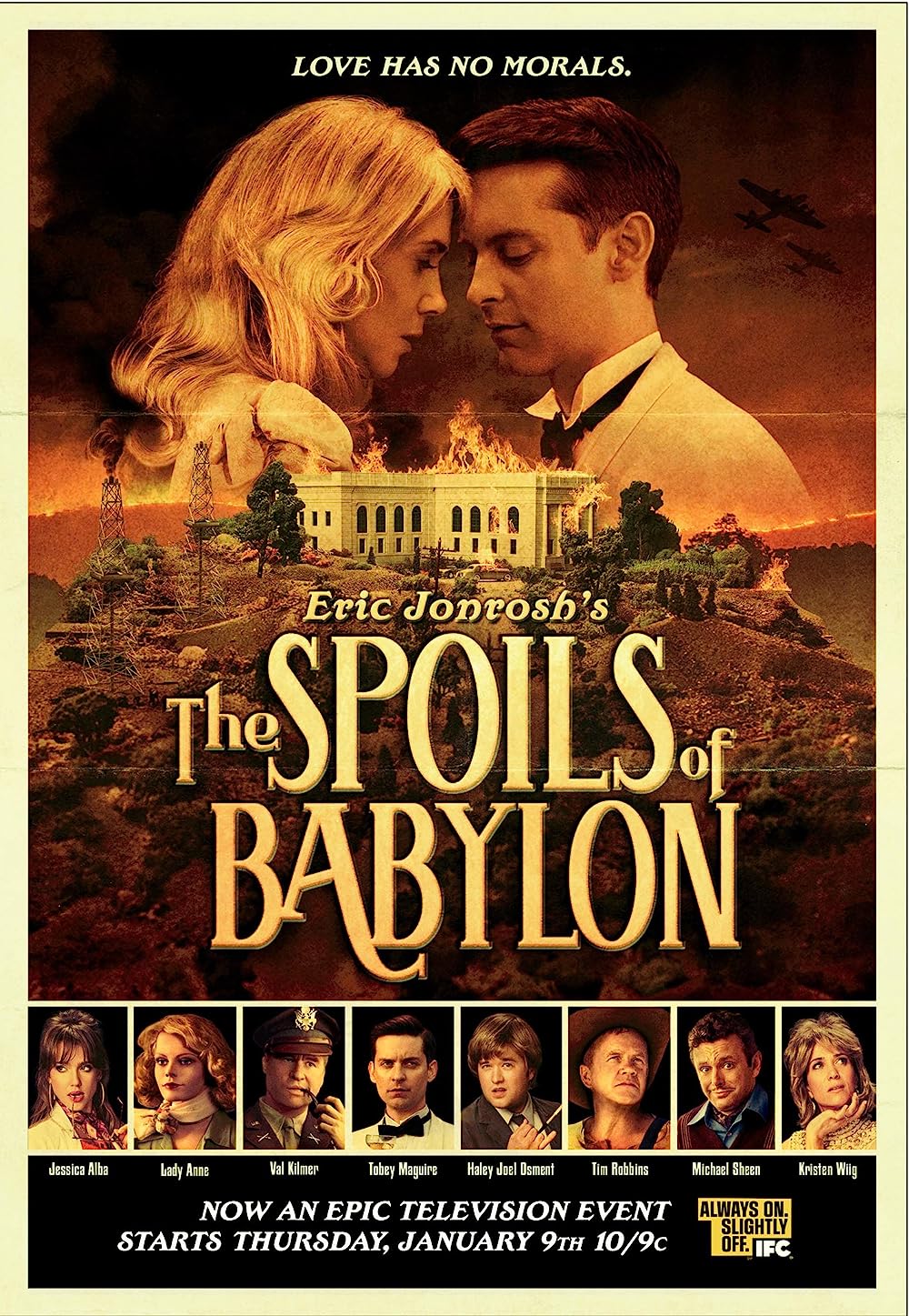 6.9
In this parody of epic miniseries, The Spoils of Babylon follows the back story of author Eric Jonrosh?s attempt to make a miniseries based upon his book. Jonrosh comically introduces and closes each episode of the series discussing the behind the scenes. The series follows the Morehouse family. From a humble beginning in the Texas oil fields, Jonas raises his two children Cynthia and Devon, who is adopted. Even though Cynthia and Devon are legally brother and sister, they eventually fall in love. However, chaos always seem to follow their love setting their family down a very destructive path.
MOST POPULAR DVD RELEASES
LATEST DVD DATES
[view all]