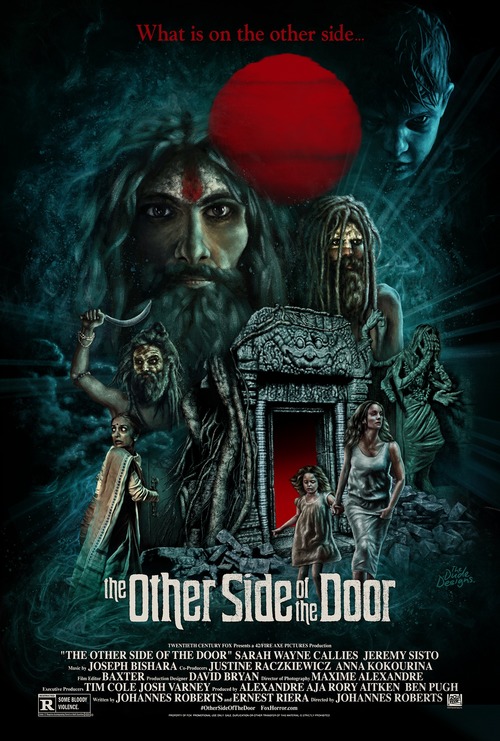 5.3
A young family originally leads a happy life. However, their son is killed tragically in an accident. Though they try to move on, the mother cannot be consoled, and she desperately wants her son back. Eventually, she hears about a mystic ritual, which may allow her to speak to her son again. The mother wants to say goodbye to her son, so she journeys to a mysterious door that may be a portal which links life and death. However, when the mother ignores the warnings about the door, she destroys the balance between the two worlds.
MOST POPULAR DVD RELEASES
LATEST DVD DATES
[view all]