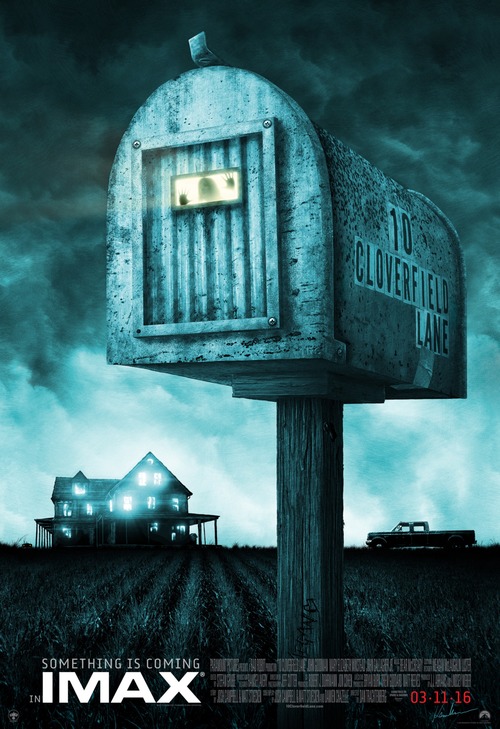 PG-13 Drama, Horror, Mystery
The products below contain affiliate links. We may receive a commission for purchases made through these links.
POSTERS
‹ ›

7.2
A young woman named Michelle is driving along a deserted road when she is involved in a serious car accident and rendered unconscious. When she comes to, she discovers she has been saved by a man who resides in an underground bunker. He informs her that a chemical weapons attack has rendered the surface uninhabitable. The longer Michelle stays with him, the more suspicious she becomes. She resolves that, no matter what, she must escape from her underground prison.
MOST POPULAR DVD RELEASES
LATEST DVD DATES
[view all]