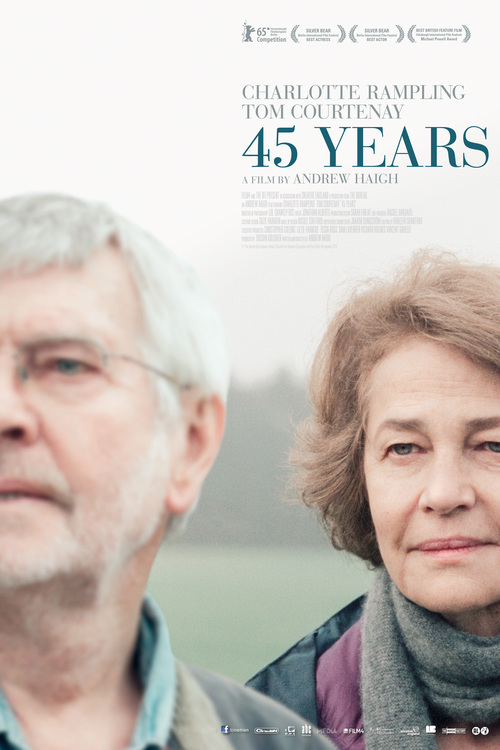 7.1
Married couples look forward to anniversaries especially the big ones. After 45 years of commitment, this husband and wife are thrown into a nightmare scenario from a past mistake he made. News arrives as the couple is planning to celebrate this milestone with family. The husband is distraught as he contemplates a strategy to break the news to his wife. She suspects something is wrong, but dismisses her intuition as nothing. Ultimately, he has a frank conversation about a former girlfriend that died after a horrible accident. The problem is he left the body for authorities to find 46 years later.
MOST POPULAR DVD RELEASES
LATEST DVD DATES
[view all]