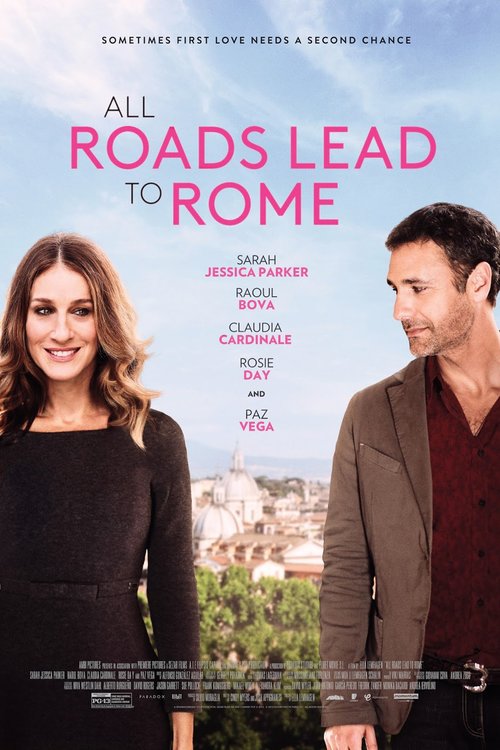 PG-13 Comedy
The products below contain affiliate links. We may receive a commission for purchases made through these links.
TRAILER

4.9
This is about Maggie, a single mother who lives in New York City with Summer, her teenage daughter. They have become distant as sometimes happens when a parent gets consumed with their career while the child is experiencing those often difficult years between youth and adulthood. Maggie decides to try and strengthen their mother-daughter relationship by taking a trip to Italy where she spent much of her youth. There they run into Maggie's former boyfriend, Luca and his eighty year old mother Carmen. Tired of their situation, Carmen and Summer take off to Rome so that they all can have some time to reconcile their situations.
MOST POPULAR DVD RELEASES
LATEST DVD DATES
[view all]