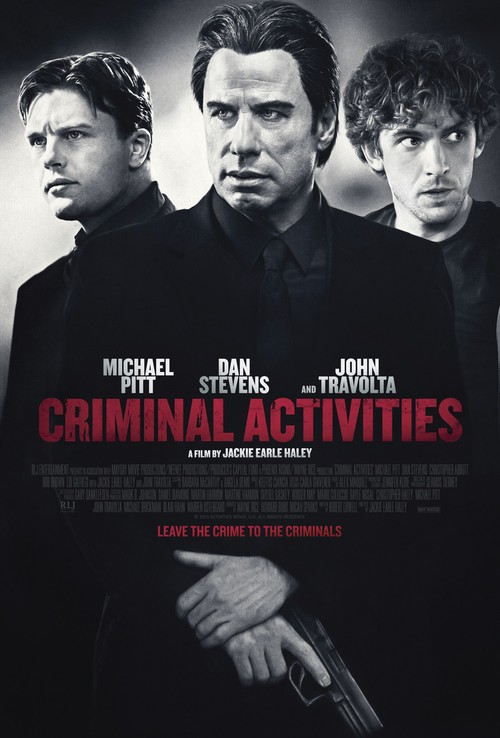 NR Crime, Drama, Thriller
The products below contain affiliate links. We may receive a commission for purchases made through these links.
TRAILER

5.8
An ex-classmate's death brings four former friends back together. After reuniting, one of the friends shares an insider tip about a stock that he promises will make all the friends wealthy. However, the plan does not go as they hoped. The men soon find themselves in debt to the mob after one of the friends borrowed money to cover the stock that failed. Now the friends are faced with a difficult task from the mob in order to clear their debt.
MOST POPULAR DVD RELEASES
LATEST DVD DATES
[view all]