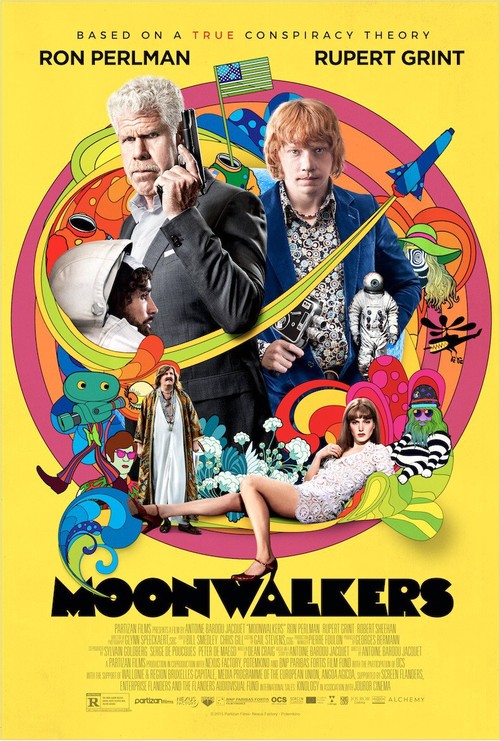 6.1
Conspiracy theories about the Apollo 11 moon landing continue decades after it took place. One theory is that the United States administration at the time staged the entire event using actors and sound stages. But, what if that theory isn't entirely wrong? What if the administration wanted a fake landing filmed to cover up the possible failure of the real one? When a CIA agent in the sixties decides to hire Stanley Kubrick to film a fake ?back-up? moon landing, he accidentally hires a drug-addicted Kubrick impersonator and a bad rock band manager to film one of history's greatest events.
MOST POPULAR DVD RELEASES
LATEST DVD DATES
[view all]