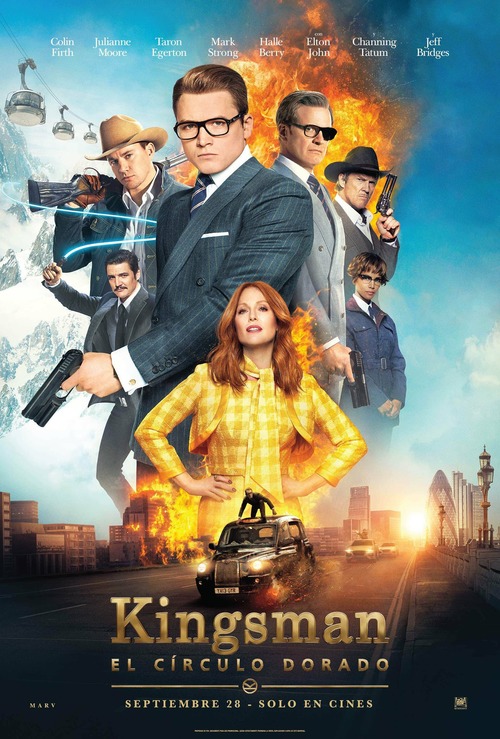 6.7
After the destruction of the Kingsman headquarters, Merlin, Eggsy and Roxy join forces with members of another organization like their own, the Statesmen, which is located across the pond in the United States. When a criminal secret organization known only as "The Golden Circle" decides to take over the world, it is up to members of both the Kingsman and Statesmen to work together to save the world. Eggsy along with his colleagues and friends must use every secret service trick they have ever learned and make up a few new ones along the way to get the job done.
MOST POPULAR DVD RELEASES
LATEST DVD DATES
[view all]