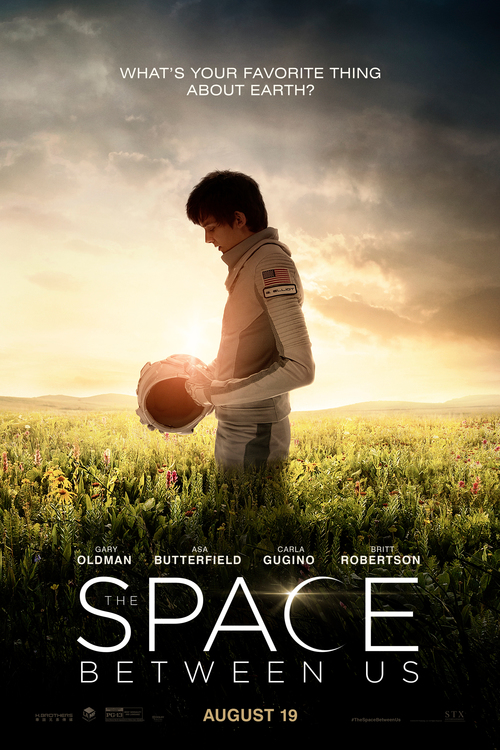 6.4
The first attempt to colonize Mars ends in disaster when one of the astronauts tragically dies while giving birth right after they land. Sixteen years after this unpleasant event, Gardner Elliot is growing up as a normal teen, except for the fact that he is the first person ever to be born on Mars. Growing up without anyone his age, Gardner is curious about other teenagers and eventually strikes up a friendship online with a Girl from Colorado. When he is finally allowed to visit Earth, Gardner meets up with this street smart online friend for an adventure exploring Earth.
MOST POPULAR DVD RELEASES
LATEST DVD DATES
[view all]