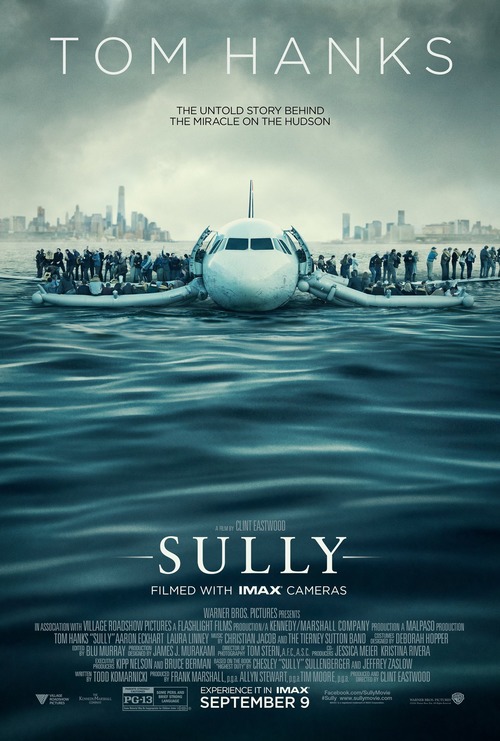 7.4
For most Americans, when Captain John "Sully" Sullenberger was able to land his crippled Airbus A320 in the waters of the Hudson River next to New York City, the story ended happily, with all 155 passengers departing the plane safely. Though Sully was proclaimed a hero among the press and public for his actions to save US Airways Flight 1549 on January 15, 2009, an investigation began that threatened both his career and reputation. Though the initial cause of the accident was due to a flock of Canadian Geese that were sucked into the engines, questions arose as to whether the Captain acted properly leading up the accident and whether the water landing was the safest choice after all.
MOST POPULAR DVD RELEASES
LATEST DVD DATES
[view all]