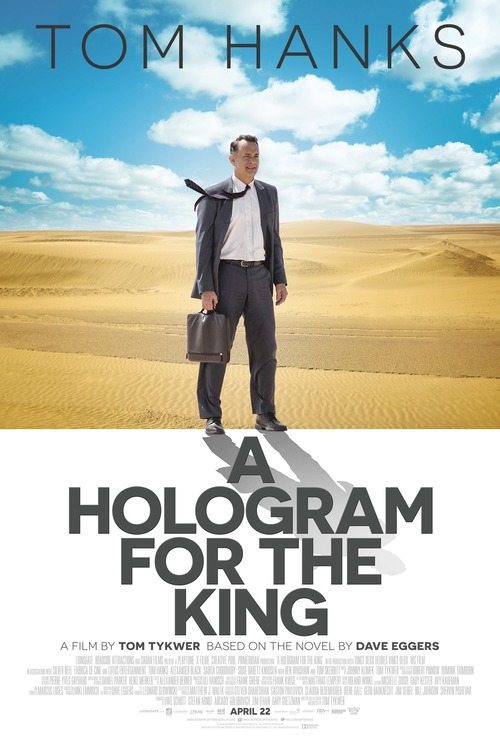 6.1
A Hologram for the King, based on the Dave Eggers novel by the same name, follows Alan Clay, a failed American businessman. In an attempt to be able to pay for his daughter's college tuition and avoid facing foreclosure, Alan travels to Saudi Arabia as a last-ditch effort to save himself and his family from financial ruin. Desperate to recoup his losses, Alan plans to meet with a wealthy monarch to pict his idea and secure the IT contract for a large complex with is under development.
MOST POPULAR DVD RELEASES
LATEST DVD DATES
[view all]