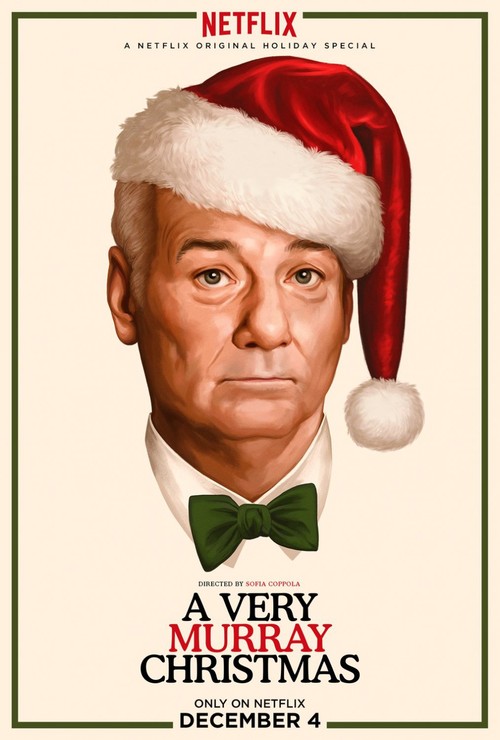 TV-MA Comedy, Music
The products below contain affiliate links. We may receive a commission for purchases made through these links.
TRAILER

5.5
A Very Murray Christmas follows the actor Bill Murray as he attempts to put on a star-studded holiday variety show to be filmed at the Carlyle Hotel in New York City. A giant snowstorm, unfortunately, threatens to ruin the live production as those who will be performing are having trouble making it into the city. The movie shows Murray dealing with the impending disaster. With song and dance numbers sprinkled throughout, the movie takes us through the trials and tribulations of putting on a live performance. And as they say in the business, the show must go on!
MOST POPULAR DVD RELEASES
LATEST DVD DATES
[view all]