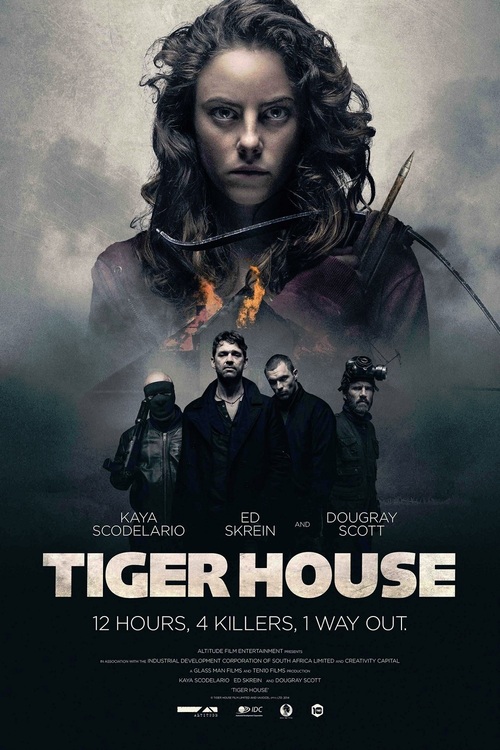 5.2
It's a typical quiet night in a suburban neighborhood when Kelly sneaks into her boyfriend's bedroom. Kelly soon learns that she isn't the only person who snuck into the house that night. Four killers had chosen it for a heist. All too soon the family is captured by them, but Kelly manages to stay hidden. When the killers realize that they're not alone, Kelly's night turns into a high stakes game of cat and mouse as she tries to free the family and escape. Yet, who is the cat and who is the mouse? ?They planned for everything except her.?
MOST POPULAR DVD RELEASES
LATEST DVD DATES
[view all]