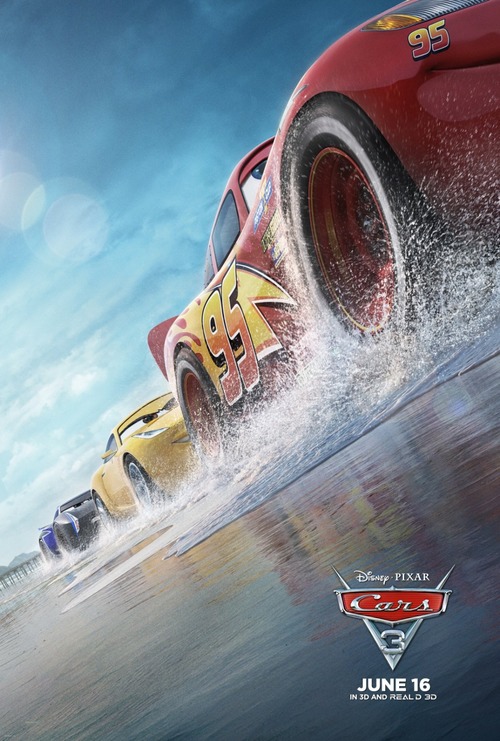 G Adventure, Animation, Comedy
The products below contain affiliate links. We may receive a commission for purchases made through these links.
POSTERS
‹ ›

7.0
Lightning McQueen has been on the top of the racing game for a decade, but things are starting to go downhill for him. When a new generation of race cars emerges, including high tech wonder rookie Jackson Storm, McQueen must find a way to prove he still has what it takes. After a devastating crash, he enlists a smart young race technician to fix him up and help him get back on the track.
MOST POPULAR DVD RELEASES
LATEST DVD DATES
[view all]