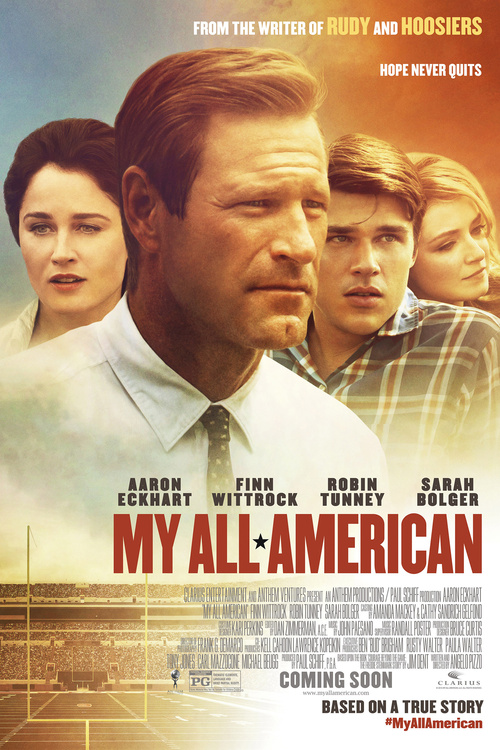 7.1
Freddie Steinmark is too small to play football. At least that is what everyone tells him. He doesn't buy it, and neither does his father, and together they put him on a training regimen which earns him a scholarship to play college football at the University of Texas! Freddie works harder than he ever has to help his team rise from the bottom of the standings. Just as the team is coming together, Freddie suffers an injury. An injury which leads to him being diagnosed with something that will make him more of a champion than anything on the football field ever will.
MOST POPULAR DVD RELEASES
LATEST DVD DATES
[view all]