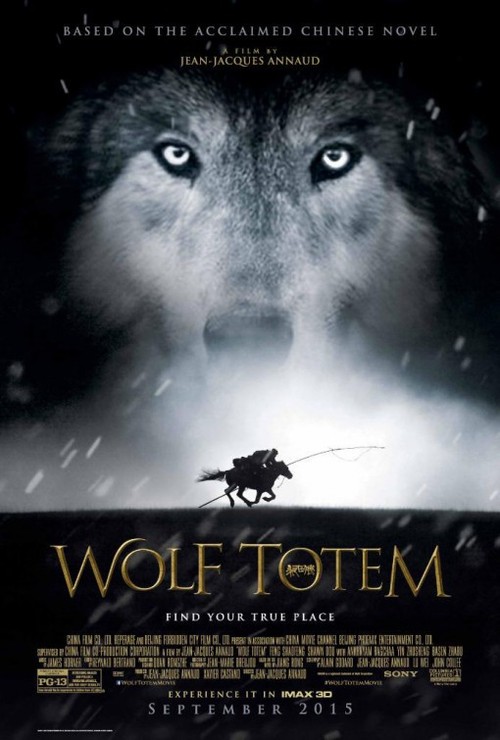 6.6
In 1967, during a time when Chinese officials still considered Mongolia to be part of the Republic of China, college students were sent to remote northern regions to educate rural peoples. Two students from Beijing were sent to educate a group of Inner Mongolia's nomadic herdsmen. One student, Chen Zhen, becomes fascinated with wolves in the area. Although the wolves attack humans and animals, they are also respected by the shepherds. The government sends an order to destroy wolf dens to try to control the growing population. Chen Zhen, who raised a wolf pup, finds himself caught between two worlds.
MOST POPULAR DVD RELEASES
LATEST DVD DATES
[view all]