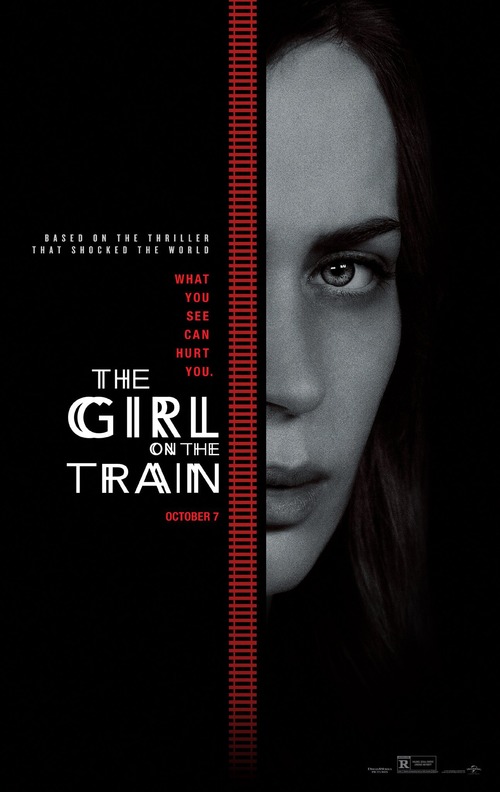 6.6
Rachel Watson is trying to figure out her life post-divorce. Every morning, she takes the train to her job in New York City. The train she takes daily goes by the home she once lived in. Now, her ex-husband still lives there, but with his new family. Rachel becomes fixated on the home of her husband's neighbors a few houses away. She pictures the life the couple must be living. One day, she sees something that shocks and upsets her, causing her to bridge the gap between her new life, her old life and the life she thinks the neighbors are living.
MOST POPULAR DVD RELEASES
LATEST DVD DATES
[view all]