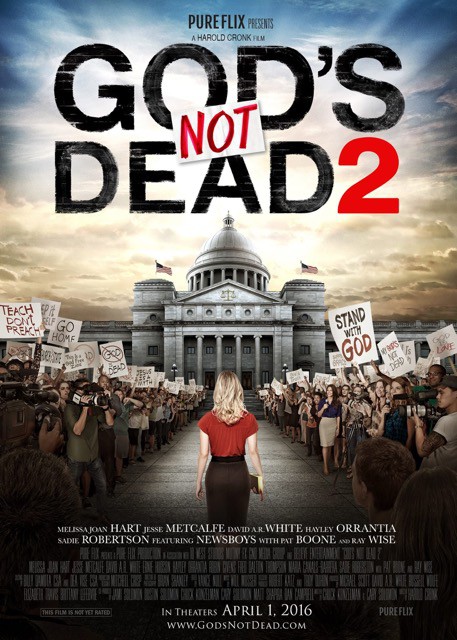 4.3
High school history teacher Grace Wesley answers a series of questions from a student, Brooke, in class about the teachings of Gandhi, Martin Luther King Jr. and Jesus. Grace had previously spoken privately to Brooke about her personal faith in Jesus when Brooke was mourning the death of her brother. Grace?s answers catch the attention and arouse the anger of Brooke?s parents, the school officials and a civil rights group, who take her to court seeking to strip her of her teaching license. Grace relies on the help of a union-appointed attorney, Tom Endler, who does not share her faith, to fight for the job she loves.
MOST POPULAR DVD RELEASES
LATEST DVD DATES
[view all]