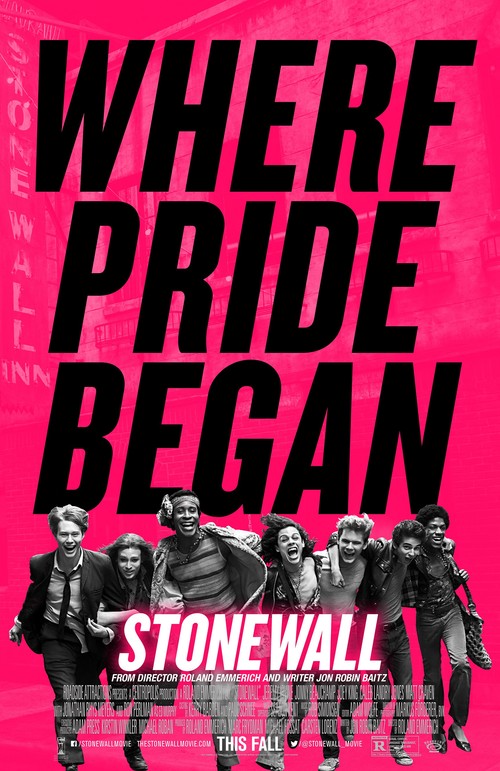 5.3
Danny Winters is a young gay man who moves to New York City in the 1960s from Indiana after coming out to his intolerant parents. In New York, Danny finds a group of fellow misfits who take him in, and Danny starts a relationship with a much older man, Ed Murphy. As he begins to become a part of the gay community in Greenwich Village, Danny begins to take a political interest in the gay liberation movement. Tensions start to rise after Danny and other members of the gay community start to spend their time at the Stonewall Inn.
MOST POPULAR DVD RELEASES
LATEST DVD DATES
[view all]