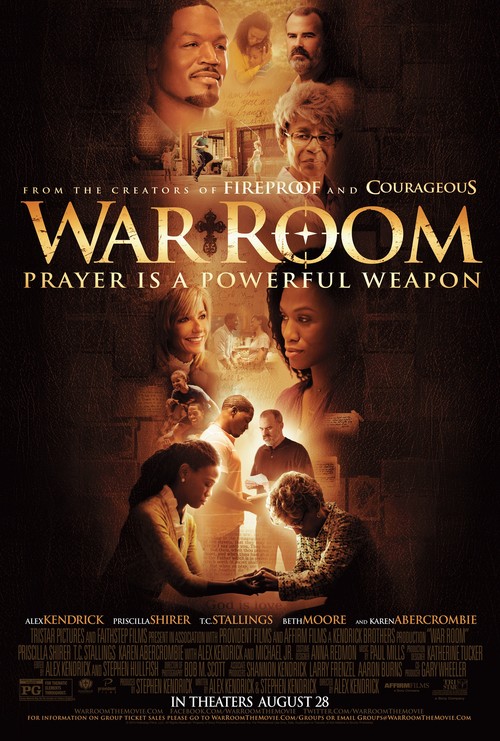 6.5
The Jordon family gives the appearance of being an "all-American" Christian family. Both Tony and Elizabeth have great jobs, material symbols of success and a beautiful daughter to raise. They also have a marriage that is secretly falling apart at the seams. As both of them struggle with their inner demons and temptation, they finally reach the crossroads where there is nothing to do but fight or flight. After a chance meeting with Ms. Clara, Elizabeth decides she wants to fight. For Ms.Clara, it's off to the "war room" (a walk-in closet) for private prayers on behalf of the Jordan's. The only question is "will the prayers be answered in time.
MOST POPULAR DVD RELEASES
LATEST DVD DATES
[view all]