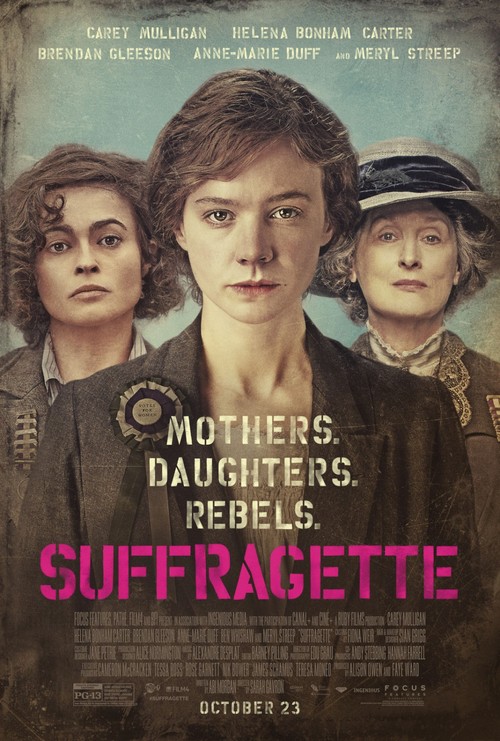 6.9
In 1912 England, women fight for the right to vote. Following the foot soldiers of the early feminist movement and one woman's story, Maud Watts, a life long laundry worker while she stands up for not only all women but her own place in society. The women play a deadly game of cat and mouse with brutal lawmakers while they rally women to stand up for themselves. After achieving no change with peaceful protest, the women become radicalized and risk everything in their fight for equality. "The law means nothing to me if I had no say in making the law." - Maud Watts
MOST POPULAR DVD RELEASES
LATEST DVD DATES
[view all]