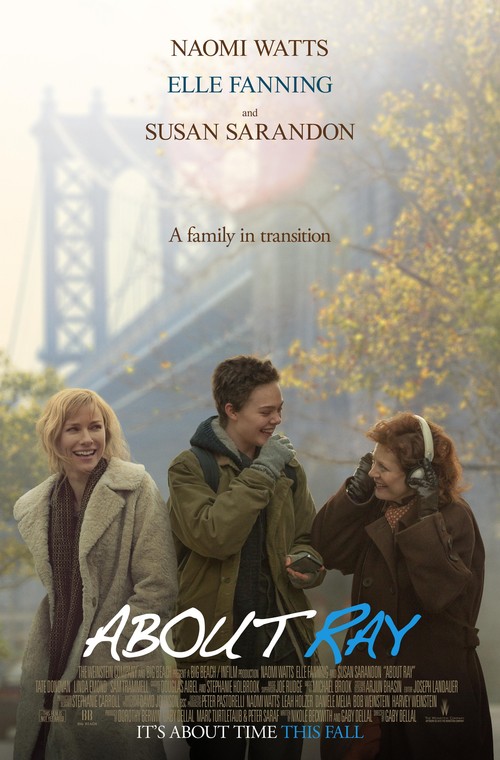 5.7
A New York family must come to terms with one member?s extraordinary life change that will forever impact them all. When teenager daughter, Ray, decides she is trapped in the wrong body and wants to transition into a male, Ray?s mother, Maggie, must find Ray?s absent biological father to get his signature for the transition to take place. Ray?s lesbian grandmother, Dolly, struggles to understand why Ray wants to transition into a boy. Everyone in the family is forced to take a hard look at themselves to gain the strength to accept and celebrate Ray?s choice.
MOST POPULAR DVD RELEASES
LATEST DVD DATES
[view all]