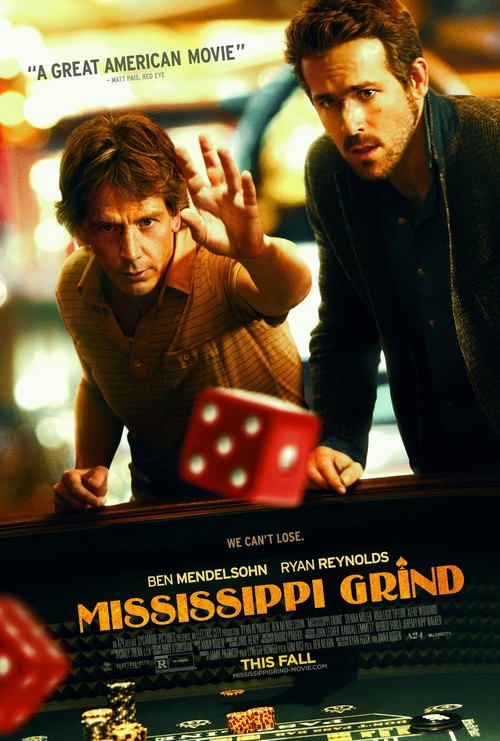 6.4
Gerry, concerned about finding a way out of a difficult financial predicament, meets Curtis, a younger and decidedly free-spirited poker player, after bonding over a few shots of bourbon. The two set out on a journey through the American South?and to a high stakes poker game in New Orleans?full of hope that they will remedy Gerry?s situation and recover for him what he has lost. Ultimately, the two discover more than they have bargained for in their quest to attain a much coveted windfall.
MOST POPULAR DVD RELEASES
LATEST DVD DATES
[view all]