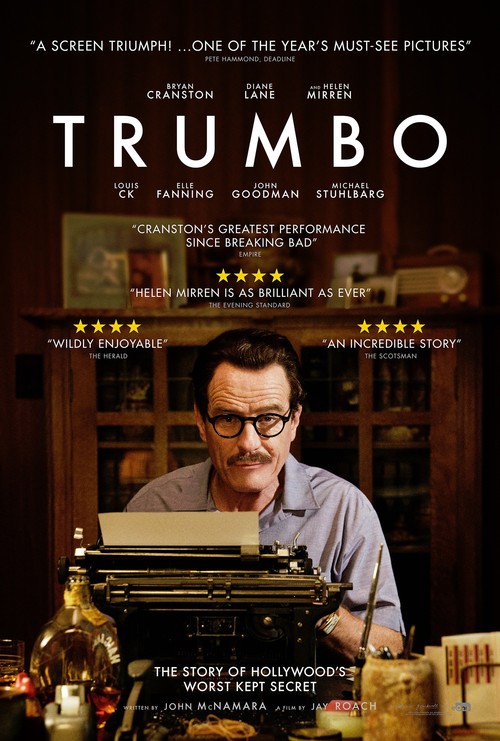 7.4
In the 1940's, screenwriter Dalton Trumbo was a huge success in Hollywood making one of the highest salaries for a writer in that time. Yet, he was also a Communist for several years, and his political ties attracted the wrong type of attention from the United States government. Trumbo was eventually blacklisted by the studios for "radical" behavior when he refused to testify before Congress about his knowledge regarding the Communist Party. His story doesn't end there. Trumbo fought the government and the studios by selling scripts in a black market scheme without his name appearing on a single screen.
MOST POPULAR DVD RELEASES
LATEST DVD DATES
[view all]