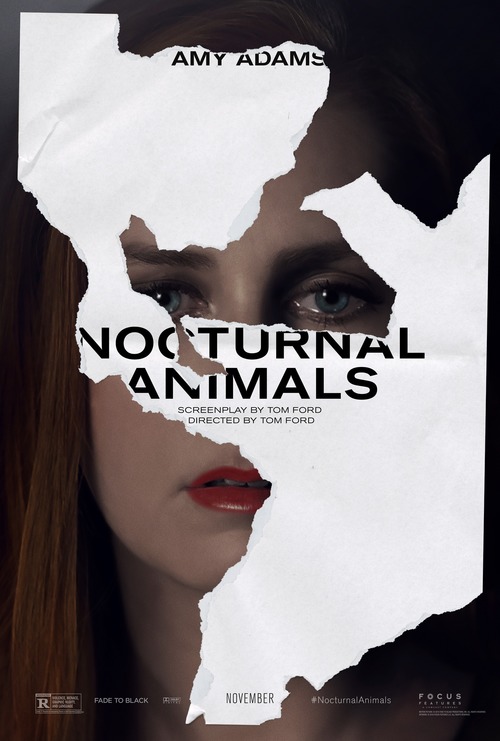 7.6
This thriller develops a "story inside a story" concept opening with Susan who receives a book manuscript written by her ex-husband, whom she had left 20 years earlier. The story evolves into the plot of the manuscript which is written about a man whose family vacation ends fatally. As we learn about his story, we also continue with Susan, who interprets the sinister book as a hidden threat for revenge.
MOST POPULAR DVD RELEASES
LATEST DVD DATES
[view all]