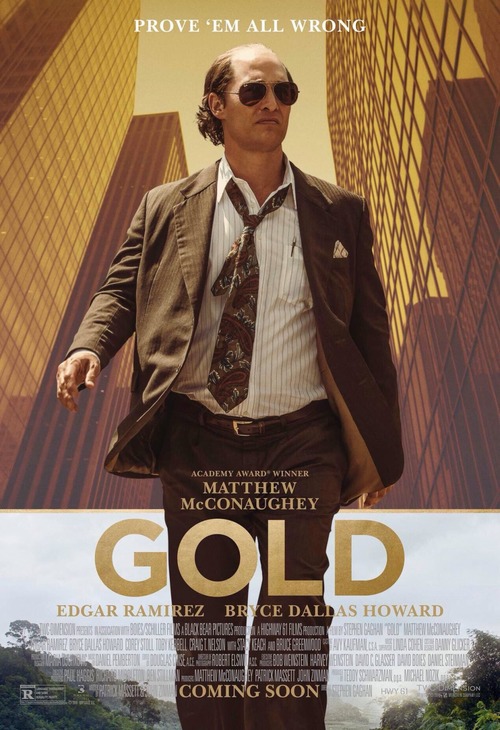 R Adventure, Crime, Drama
The products below contain affiliate links. We may receive a commission for purchases made through these links.
POSTERS
‹ ›

6.6
Ruthless businessman Kenny Wells and a geologist friend head for the jungles of Borneo seeking a gold mine. But finding the gold is only the start -- Wells and his partners must fight the FBI, the Indonesian military, and Wall Street titans to prove their right to the gold they've found. Moving between jungle and boardroom, this drama is based on the true story of the 1990s Bre-X mining scandal.
MOST POPULAR DVD RELEASES
LATEST DVD DATES
[view all]