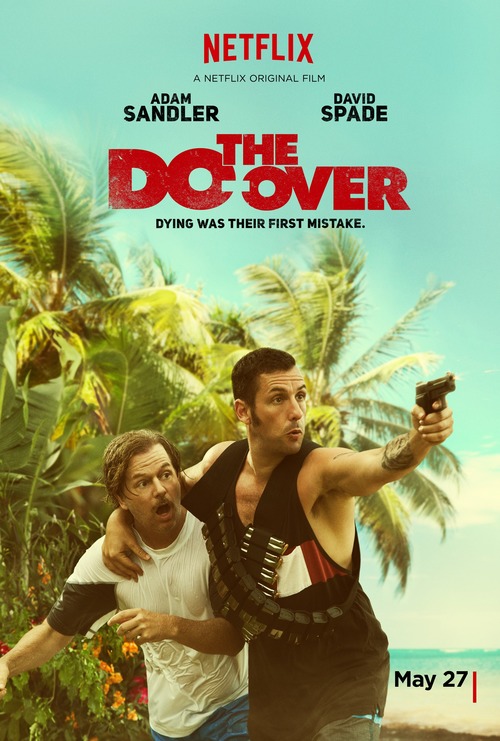 5.7
Charlie recognizes that his life has not turned out how he'd planned. When he reconnects with an old friend, Max, at a reunion, and decides to cut loose and go off with him on a trip. He soon finds out that Max hasn't been completely honest with him, and has decided to fake their deaths, offering Charlie his second chance. Before too long, they discover that their new identities don't offer the clean slate they were hoping for, and they now have a whole lot of new problems to deal with.
MOST POPULAR DVD RELEASES
LATEST DVD DATES
[view all]