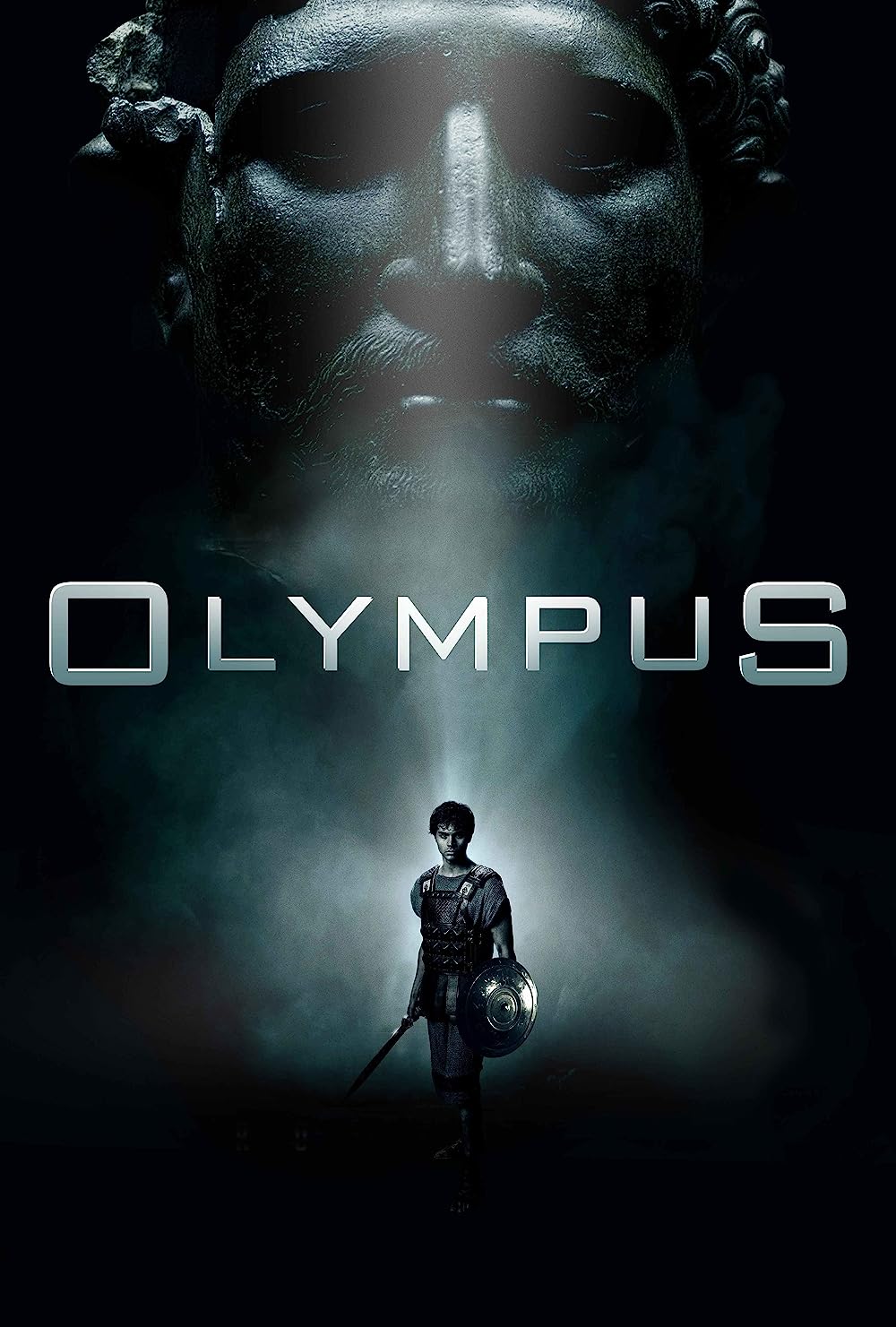 6.1
A British-Canadian fantasy television series telling the story of the unconscious realm, the underworld, which they refer to as the Kingdom of Hades. The Olympus Gods banish multiple men and women to the Kingdom of Hades where Hero, a brave young man, emerges. Hero's goal is to discover truth in his journey to becoming a ruthless leader. Powerful and prepared, he becomes a match for the Gods of Olympus themselves.
MOST POPULAR DVD RELEASES
LATEST DVD DATES
[view all]